Newsfeed.org > Tutorials > Facebook conversions and Attribution model: everything you need to know

Facebook conversions and Attribution model: everything you need to know 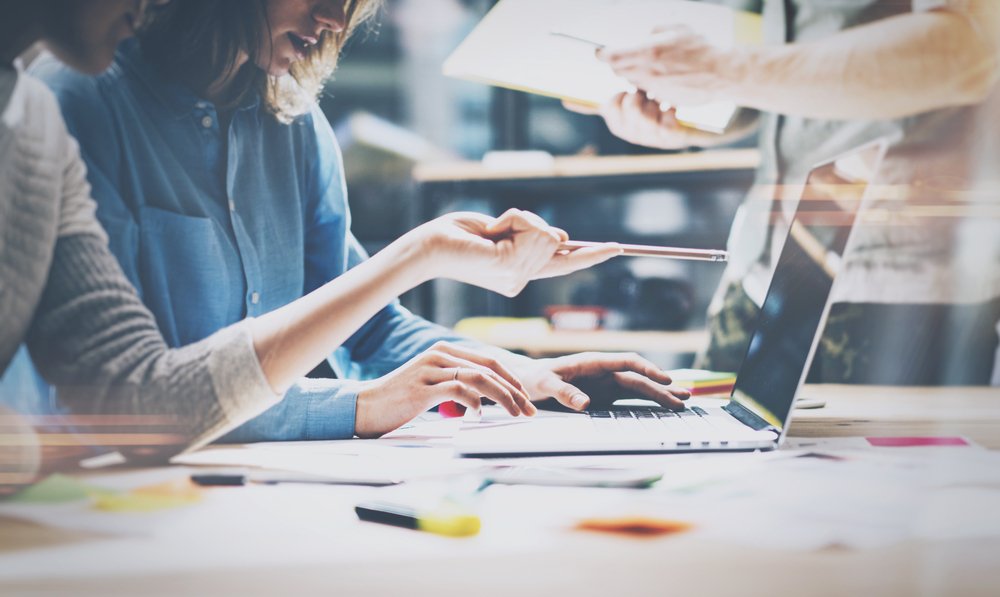 Conversion Attribution is one of the most frequently misunderstood topics in today’s performance marketing world. Facebook makes the work of advertisers certainly difficult, because in addition to the large number of advertising opportunities, conversion attribution is a topic that leads repeatedly to fierce discussions in marketing departments. In today’s post, I’d like to explain how, when, and why Facebook counts a conversion for a campaign.

A conversion happens when a user has seen or clicked on your ad. Facebook distinguishes conversions between:

Example of a view-through conversion: On Monday, a user sees your ad in their Facebook News Feed but does not click. The next day, the same user visits your website and then performs a desired action (converts). Facebook now attributes the conversion to the ad, which was seen on Monday.

Example Click-Through Conversion: On Monday, a user clicks on your ad and visits your website, but does not convert. 10 days after interacting with the ad, the user visits your website and then converts. Facebook now attributes this to the ad that was clicked on Monday because the conversion took place within the 28-day attribution window.

Key things to have in mind about Facebook’s attribution model:

Attributing conversions to the right channels

Finally, the most important question to answer; which channel a conversion is attributed to? In particular, the way Facebook attributes conversions leads to a data discrepancy between the numbers reported in Facebook Ads Manager and the numbers reported by other website analytics tools. The reason for this is the following: Facebook knows no other traffic channel than the visits from their ads. As a result, users who access the site via e-mail marketing or even Google AdWords and finally complete the conversion, are attributed by Facebook to the respective ad with which the user had interacted earlier.

Another example of Facebook Attribution: On Tuesday, a user clicks on the ad and leaves the site without completing a conversion. The next day, the user visits this page through Google Organic Search, and then completes a conversion. Although Facebook has a last-touch attribution model, the conversion is not attributed to Google search, but to the ad clicked the previous day. This is because Facebook does not recognize the other visitor channels and therefore can not  be taken into account in the allocation process. Google Analytics, on the other hand, acknowledges the organic search as the conversion channel on the day the conversion took place.

In the end, not only is there a “time/date” distortion, but also a channel distortion, so that the conversion figures in the Facebook Ad Manager are different from the numbers in website analytics tools (Google Analytics, Piwik, etc.).

How to change the attribution window in Facebook Ad Manager

On the other hand, awareness campaigns generally use longer attribution windows because the customer is in the upper part of the sales funnel and the purchase decision is not imminent. More specifically, these awareness campaigns make it possible for conversion campaigns to be able to run, because without viewing awareness campaigns, visitors will not be reached and targeted with retargeting campaigns.

I am a Digital Marketing Consultant. I am driven by growing my Clients Companies through different Online-Marketing-Channels like Facebook Advertising, Google AdWords, SEO and Amazon Marketplace-Optimization. I have been advising and growing Business for over four years.
Currently, I am helping my Clients to generate Sales through Facebook Advertising and on the Amazon Marketplace.