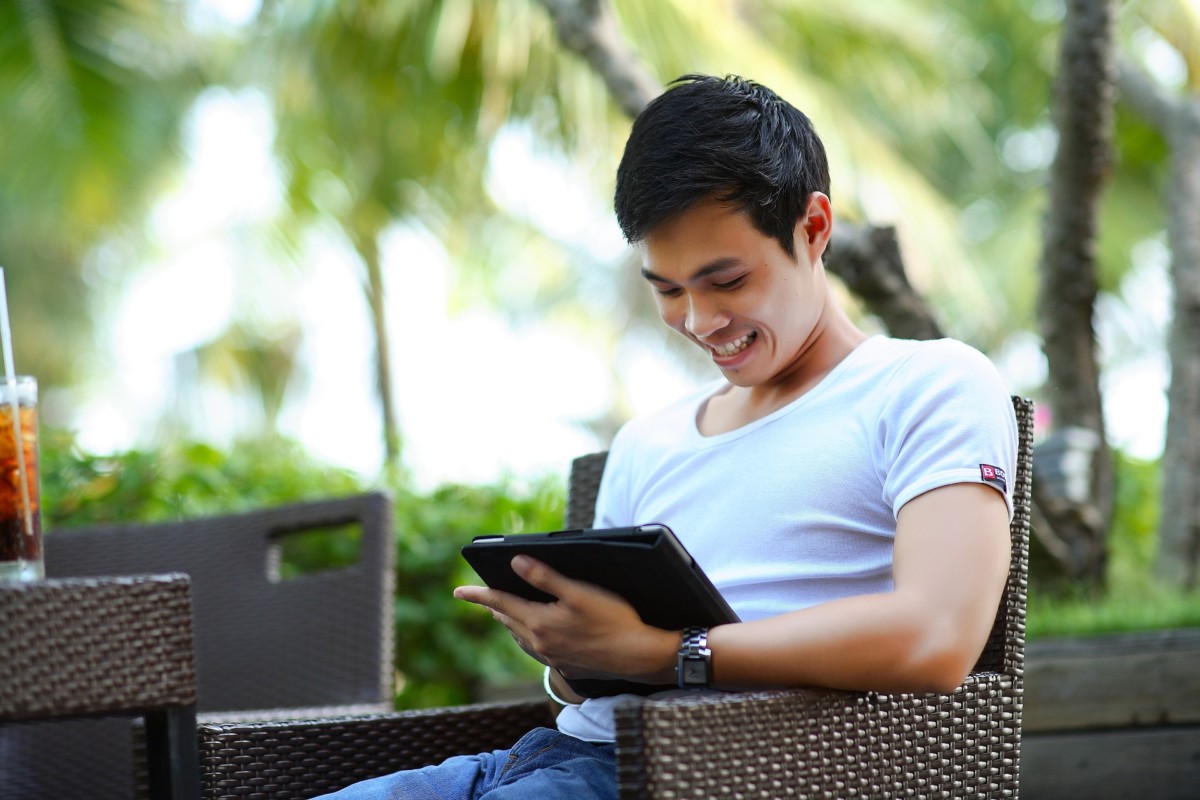 Facebook has released new statistics on its service Watch. More than 720 million users per month and 140 million people per day watch at least one minute of video on the Watch platform. Users spend an average of 26 minutes on Watch daily.

Compared to the total number of Facebook users, this is not a big number, but given the newness of Watch, which Facebook launched worldwide less than a year ago, the platform is growing in popularity.

Facebook has prepared a lot of new features in Watch over the past year and continues to develop the platform:

Facebook states that the main idea of Watch is to connect people through watching videos, where they have unlimited possibilities and can comment on video content, share profiles, groups and news, create polls and express responses. And in the spirit of this strategy, Facebook is preparing all of these new features for the Watch platform.

Facebook has also recently changed the video rating criteria and introduced Brand Collabs Manager and a fan subscription to Europe.