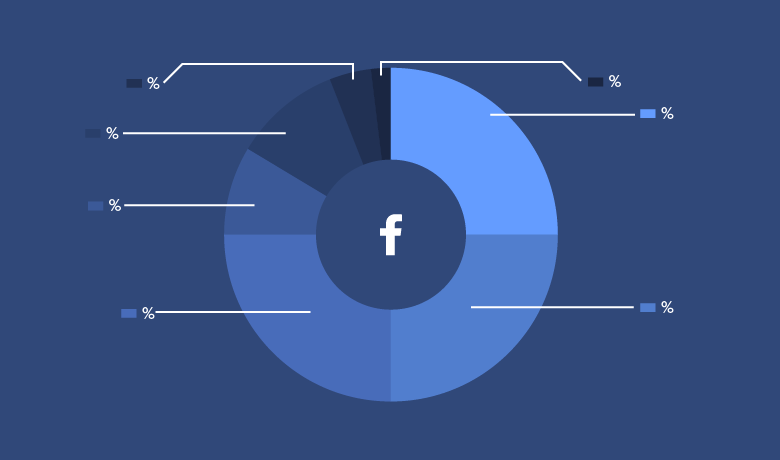 Facebook posted the financial results for the last quarter and the year 2017. It has managed to exceed $40 billion in revenue, which means an increase of 47% compared to the previous year. Mark Zuckerberg has also pinpointed the direction in which Facebook wants to evolve and what changes they are working on.

Facebook is trying to improve the quality of time that users spend on the social network and therefore changes the algorithm, limits the reach of viral videos and aims to create a platform with more valuable content. However, due to those changes, Facebook did not attract the users so much as the average time spent on the network has dropped at the end of last year.

Facebook is not just about entertainment but also about added value to society. More valuable content and well spent time on the social network play a major role. Facebook wants to focus more on connecting people meaningfully than on passive content consumption. These changes, however, have shortened the time spent on Facebook by about 50 million hours per day (2 minutes per user per day).

Advertising revenues grew by 49% YoY. Total revenues exceeded $ 40.6 billion, costing $ 20.4 billion. Facebook invested $ 7.75 billion in research and 4.7 billion in marketing. Net income for the year 2017 has increased by 56% compared to the previous year and reached 15.9 billion dollars.
All changes were made to improve Facebook’s content and increase user interaction. Facebook is counting on the initial drop in time spent on the platform and believes that in the long run changing the focus from content quantity to quality will have a positive impact.

You can find the complete Facebook statistics for 2017 here.