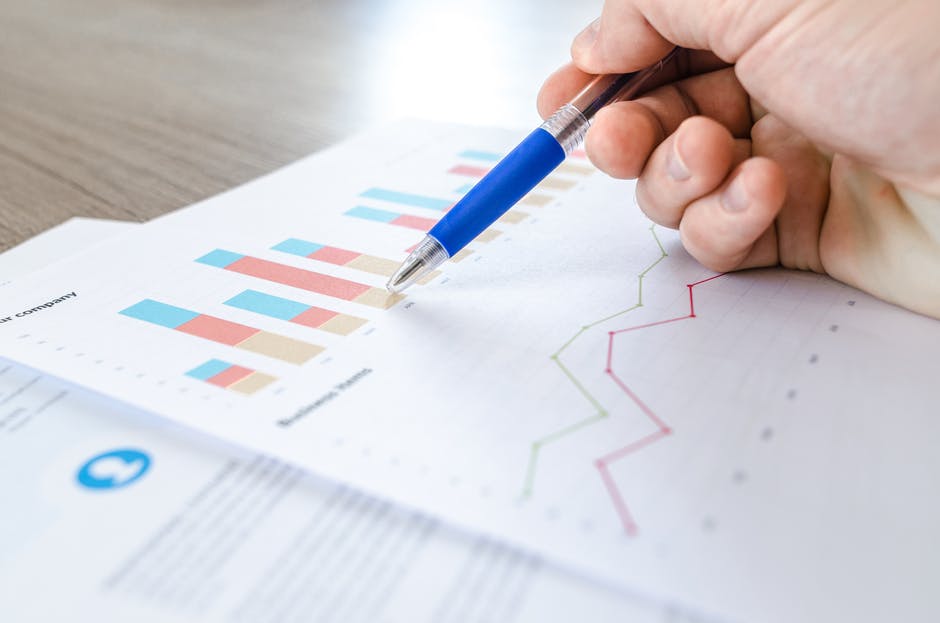 Facebook once again confirmed its strength in the fourth quarter. It surpassed expectations and predictions that it would increase its revenues in each market both in terms of of users and revenue on platform.

Mark Zuckerberg says there have been changes in platform management and that the focus will now be on addressing the biggest social problems. Facebook will invest its resources in the development of new tools that will simplify communication, networking and community-building.

What are the specific statistics for Q4 2018?

If you want more information, check out the complete statistics report.