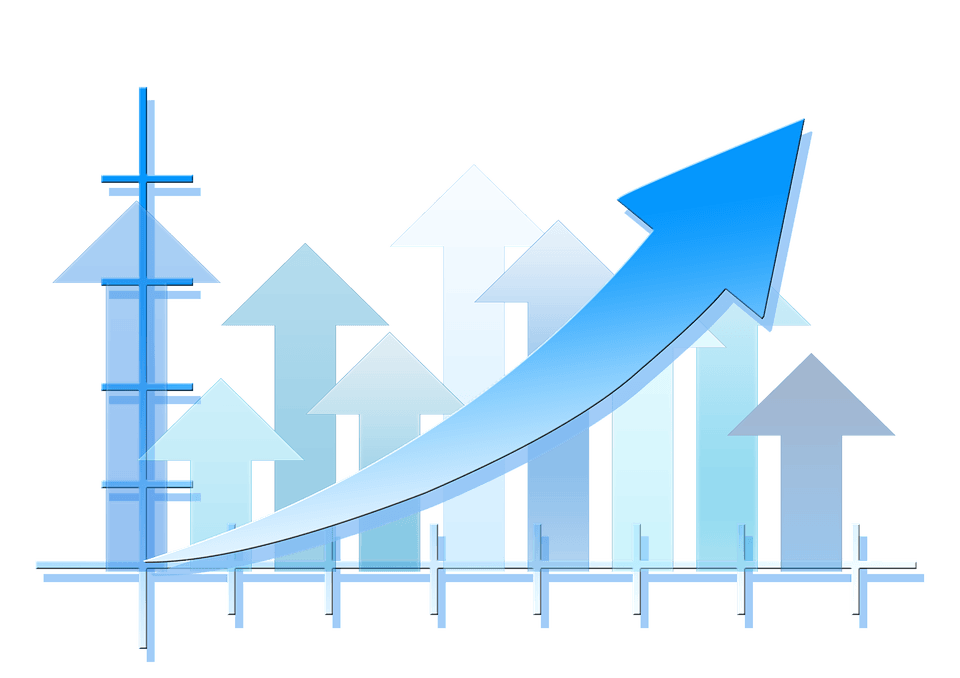 Facebook has released a report with results for the Q3 of this year. The number of daily active users increased by 24 million to reach 1.495 billion people. Q3 revenue also showed growth to $13.54 billion. In their future strategies, Facebook will focus on improving video tools, stories and messaging apps across all of its platforms.

Facebook has again demonstrated its strength and growth in a period of problems with privacy and the spread of false news. More than 2.6 billion people use Facebook, Instagram Messenger or WhatsApp every month, and over 2 billion users on average use at least one of these platforms.

Facebook’s main priorities include expanding the use of Stories and Instant messaging tools. Mark Zuckerberg has said that the content sharing rate is shifting sharply in favour of private news. Users are sending up to 100 billion Facebook messages daily, and Stories are seeing 1 billion users per day on all platforms.

We just released our community update and quarterly results. You can read my full community and strategy update from our…

And what are the specific statistics for Q3 2018?

If you are interested in more information, check out the complete statistics report.