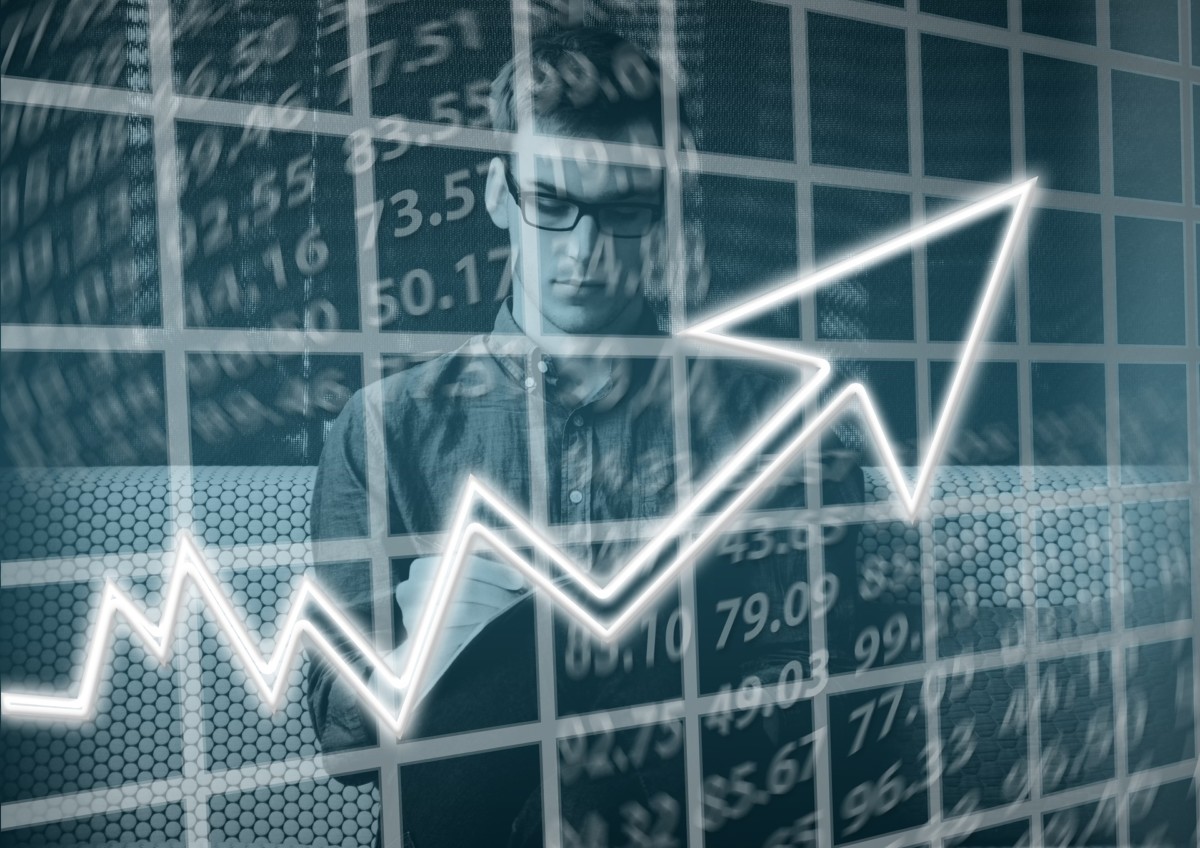 Facebook has released statistics for the second quarter of 2019, which show $16 billion in revenue and an increased number of active users across its platforms to 2.7 billion. In this period, net income has been lower due to large accounting and legal costs.

Facebook commented on the total number of users across all of its platforms, and on Facebook, Instagram, Messenger, and WhatsApp, at least one of the platforms sees 2.1 billion users every day and 2.7 billion users each month.

Facebook’s revenue for 2Q 2019 rose to $16.9 billion. Facebook still generates most of its revenue from North America and Europe.

And what are the Facebook statistics for Q2 2019? Here is a snapshot:

Revenue shows lower figures because Facebook had a high $2 billion in legal expenses in the second quarter and $1.1 billion in tax expenses that are included in the statistics.