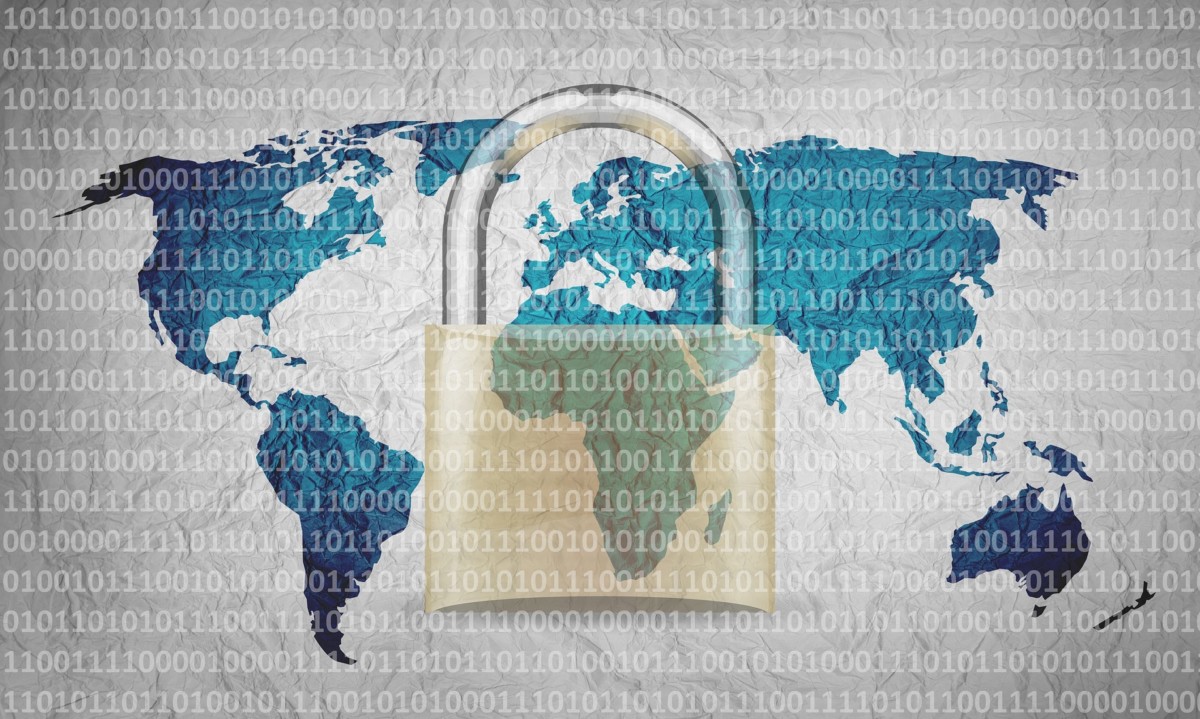 Despite all of their security measures, social networking sites are constantly struggling with user activity that violates community policies, whether it’s creating fake user profiles, fake news or inappropriate content. To this extent, Facebook issued its fourth transparency report, which shows how the platform proceeds in case of violations.

Facebook is constantly improving automatic detection systems and methods for recognizing inappropriate content. The official report on the subject includes some interesting figures and shows progress compared to previous periods:

If you want to learn more about the issue, read the complete report.