Facebook published their statistics for the second quarter of 2018 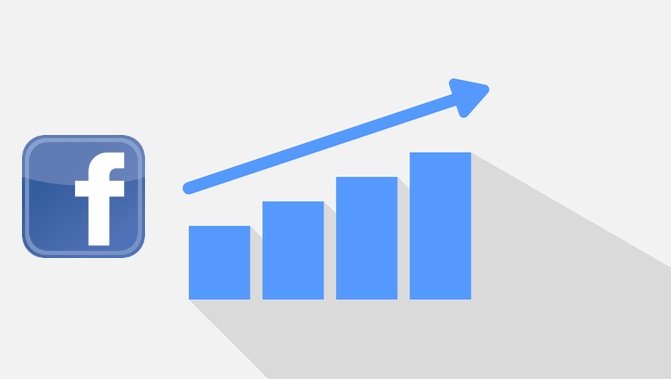 Facebook issued a second-quarter earnings report in 2018. While growth in Facebook slightly slowed down compared to Q1, it still shows higher values for both active users and both ad revenue and net income.

Privacy issues, spoofing, and GDPR have contributed to slower Facebook growth. Mark Zuckerberg said for the next quarter, “Facebook’s business is still growing. We will continue to invest in development so that users are safe and can communicate more easily with others.”

We just shared our community update and quarterly results. Our community now has more than 2.5 billion people using at…

If you are interested in more information, check out the complete statistics report for the 2nd quarter of 2018.