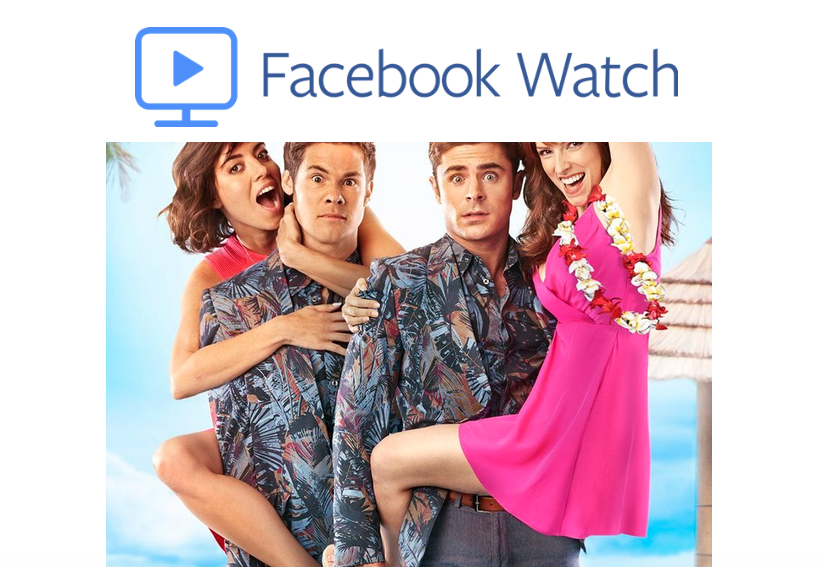 Facebook launches a new program that focuses on the financial support of selected video creators in its Facebook Watch offering. Facebook wants to support its video platform and get more viewers on it by participating in the production of entertainment programs.

According to statistics, Facebook Watch is visited by more than 400 million viewers every month, counting those who watch at least 1 minute of video. Out of these viewers, 75 million users watch around 20 minutes of video content each day. The video platform is growing, providing new opportunities for commercialization.

12 producers will participate in the program, including smaller creators such as Attn, Shots Studios and The Players’ Tribune; digital networks such as All Def Digital, Studio71 and Whistle Sports; and also Viacom Digital Studios.

Recently, Facebook has limited its investment in news programs because it wants to focus more on building entertainment content.

The new Facebook Watch shows feature stars such as Will Smith, Zac Efron and Anna Kendrick, where the more well-known names are more attractive to the viewer.

Facebook is striving to build its own video platform and its goal is to create an alternative similar to a TV. If it succeeds, Facebook Watch will attract viewers with similar characteristics to a television audience, opening up new video advertising opportunities to advertisers.