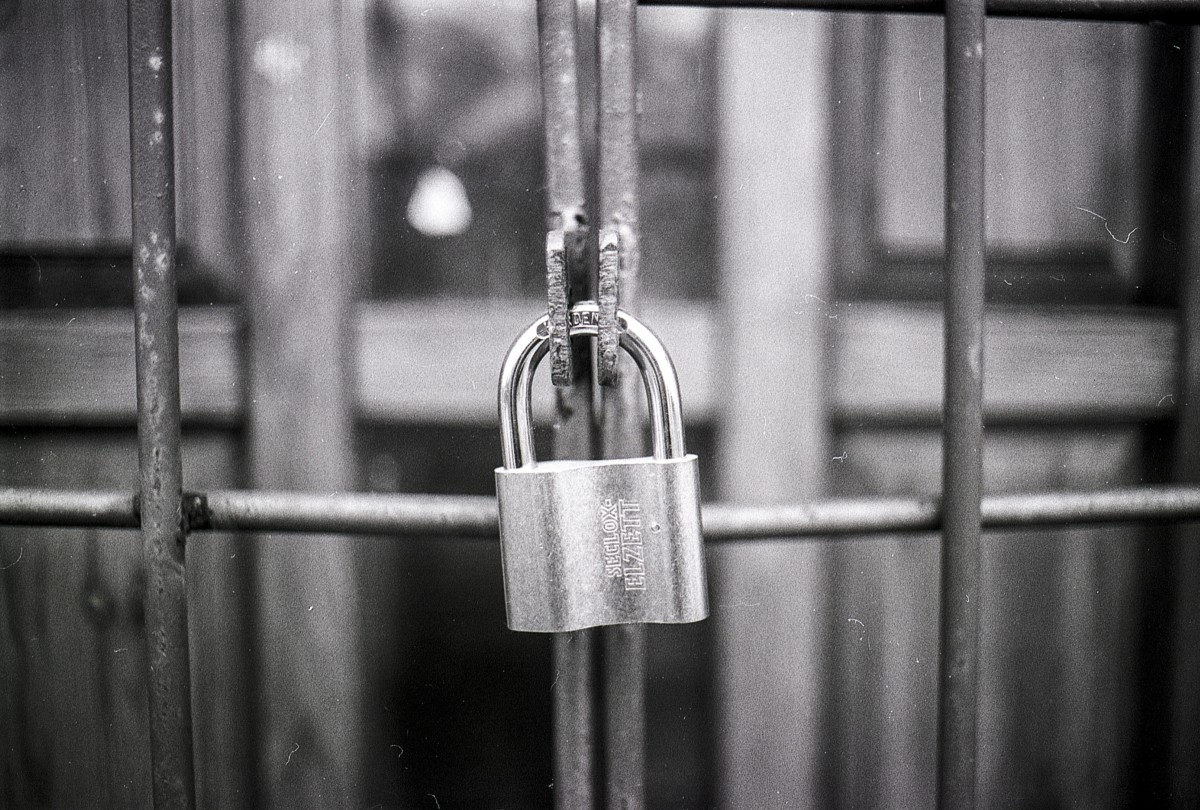 Facebook has released a new Community Standards Enforcement Report, which focuses on Q4 2018 and Q1 2019 and shows how Facebook has been successful in detecting content that violates community rules.

The report contains data and metrics that show which categories are the most problematic in terms of violations of Facebook standards and how many cases are appealed and rejected and include reports on regulated goods standards.

In some categories, Facebook has a great success rate of detection—around 90-99.9% when it comes to nudity, sexual subtitles, pornography, spam, and terrorism. But with bullying and harassment, Facebook identified only 14% of the 2.6 million cases. With hate speech, 65.4% of the 4 million cases were identified, as well as 69.9% of the 670,000 cases of regulated goods.

Another widespread breach of standards where Facebook is successful and recognizes 99.8% of the 2.2 billion cases is the creation of fake accounts. In comparison with the first quarter, false accounts increased by 1 billion.

Also interesting is the report that relates to the amount of appealed and restored content after a Facebook check in each category:

You can read the complete report in the following link.