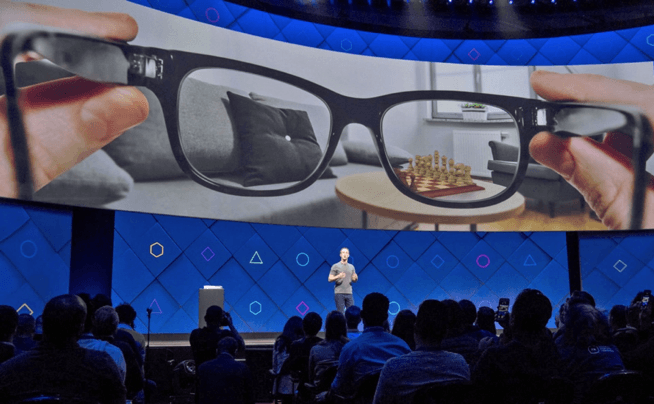 Over the last few years, Facebook has invested heavily in AR and tried to prove that it can work not only for games but also for News Feed and Messenger ads. It wants to create an enticing environment for augmented reality not only for developers but also for brands. Due to Facebook’s large user base — one of the biggest out there — between its platforms, the reach of augmented reality could be enormous, and Facebook sees a great future in it.

In 2017, Facebook began to deploy the system developer to work on Camera Effects Platform for augmented reality.

In the same year, AR Studio was developed to create animated images, filters, and other effects for videos, live streams, and photos. Camera Effects Platform and AR Studio are undoubtedly essential to the overall AR strategy of Facebook. 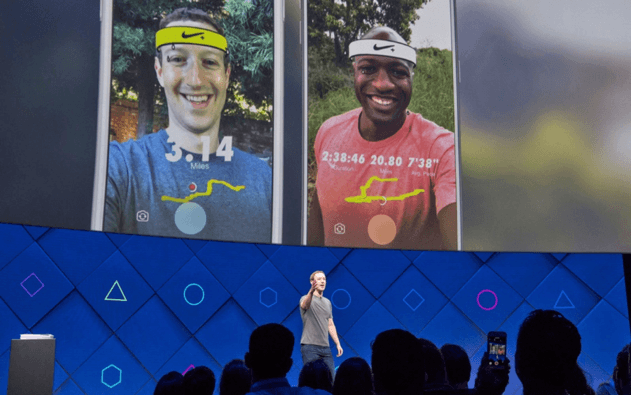 Developers want to create more fun with augmented reality for users. This can be seen in the development of new games such as Kitten Craze, which allows play up to 6 users at once. And in this style, Facebook has been working on other new projects.

Another area where Facebook is experimenting with augmented reality is the film industry, in which they’re collaborating with Universal Studios.

Facebook wants to use AR to link users not only to each other but also to relevant ad brands on the web. That’s why it delivers advertising to augmented reality in the News Feed. The new feature has launched this year and allows users to “test” the items they are considering, including products such as sunglasses and cosmetics. Some major brands like Michael Kors are already involved in the process and testing. Augmented reality advertising in the News Feed will be available only in the US at first, but eventually, it will be introduced to other countries.

Facebook has said that the development of AR technologies is only the first step. Now Facebook wants to find out how the audience will react to AR news. AR can combine the virtual and real world using different tricks. This is its main power and what distinguishes it from other technologies such as VR.