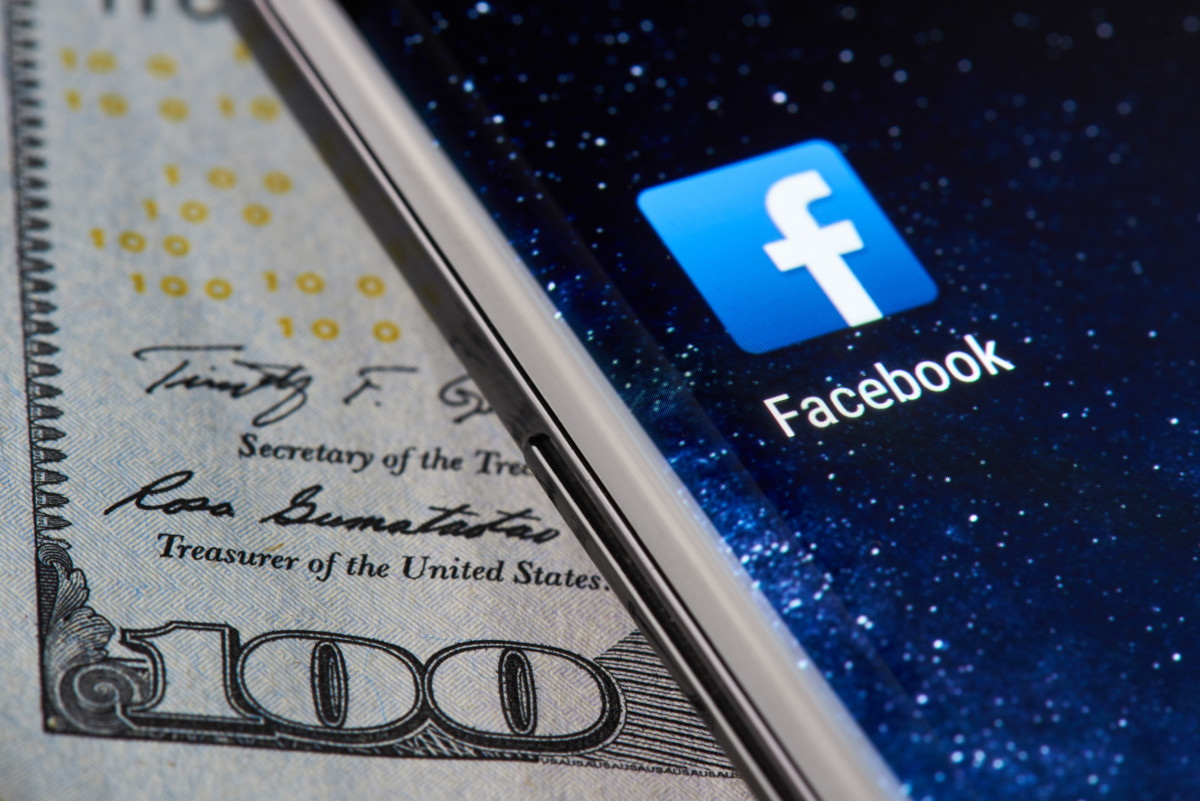 Choosing a bid cost strategy is one of the most important factors that directly affects Facebook ads performance. The lowest cost with or without a bid cap, or the target cost? Which of these options is the best one? We tested these strategies and will share the results with you in the following article.

What are the types of bid strategies?

On Facebook, you can choose from two main bid strategies. The first one is the lowest cost bid strategy and the other one is the target cost strategy.

When using the lowest cost bid strategy (formerly known as automatic bidding), Facebook bids with the goal of getting the lowest possible cost per optimization event. The budget you set (either on a campaign level or ad set level) will be spent at the end of the day or throughout your entire schedule.

If you use the lowest bid cost strategy, you also have an option to set “a bid cap”. This is bascially the maximum amount that Facebook can offer for a particular optimization event in an auction. It is important to bear in mind that if you set a bid cap, Facebook might not spend the entire budget you set (campaign or ad set level) as in the previous case.

We tested the lowest cost bid strategy against the same strategy with the exception of setting a bid cap.

We run this test for 7 days using the “traffic” marketing objective for a remarketing campaign. The settings of the campaigns, sets and ads remained the same. There was only one – setting a bid cap.

What conclusions can you draw from the results?

We run the test for 7 days and used the “conversion” marketing objective. The settings of the campaigns, ad sets and ads remained the same. We derived the target price from previous campaigns as well as our KPI.

The difference between CPA was not that big as in the first test, the average CPA was less than 1 EUR in both cases. However, the second hypothesis was not therefore confirmed. The target cost for the second campaign was set at 1,5 EUR, but the final average cost was 0,76 EUR, which is more than % difference from the set target cost.

The most interesting was the spend. When using the lowest bid cost strategy, daily budget was spent every day. However, the campaign with the target cost spent only 15 EUR in total! This accounts only for 14% of the total budget set at the ad set level.

What conclusions can you draw from the results?

The target cost bid strategy did not prove to be useful. We run similar tests for a couple of times with different campaigns and with different target prices to make sure that the test was set correctly. Unfortunately, the results were always very similar.

So, which Facebook Ad bid strategy is the best?

There’s no one ad bid strategy that fits all! Test different strategies as much as you can! When testing, you can find out the best strategy for specific marketing purposes, campaigns and KPIs.

Do you have any experience with testing bid strategies? Feel free to share them with us.

I work at the Facebook Ads Specialist at the Business Factory in Brno. For clients, I create strategies, I propose the overall concept of my campaigns, and I look after the optimization of my ads. I like to learn new things and expand my expertise in other areas of online marketing.